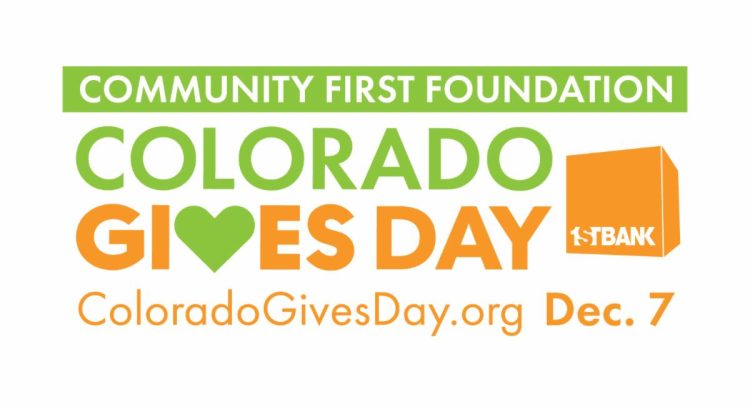 Sign Up Now
For News about the Chorale. Unsubscribe at any time. 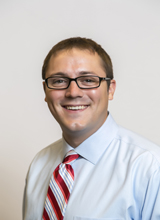 William White, a Minnesota native, is the Director of Vocal Music and Tri-M Chapter Sponsor at D’Evelyn Jr./Sr. High School. William graduated magna cum laude with All-College Honors from St. John’s University with a BA in Music- Piano Performance, and received his MM in Choral Conducting from the University of Kentucky. He has accompanied honor choirs, reading sessions, festivals, and musicals with ACDA-MN, Kentucky Music Educators Association, The Lexington Theatre Company, and most recently accompanied the High School Honor Choir at the combined Central and North-Central ACDA Regional Convention in Chicago, IL. He lives in Denver with his wife Melissa, and their dog Fritz, and he is excited to begin working with the Cherry Creek Chorale.

Principal Accompanist, Cindy Runkel, began musical training with her father while in kindergarten, then studied piano with Elizabeth Pastor, concert pianist and faculty member at The Cleveland Institute of Music. Ms. Runkel served as accompanist for her award-winning high school choral program and received multiple college scholarships, including a full piano scholarship to Miami University (OH). There she held various choral leadership roles, accompanied and sang in multiple ensembles, performed in two European concert tours, and graduated with a Bachelor of Music degree. In addition to her Artistic role, Cindy is the Chorale’s Executive Director. She performs professionally for a variety of public and private events and at churches and senior living communities; she has also served as accompanist for private music students and for the Regis University choral program. Cindy thanks her husband, Steve, and her family and friends for their enthusiastic support! 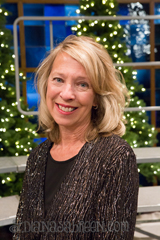 Assistant Accompanist, Debbie Johnson grew up playing Beethoven & Chopin and singing Rodgers & Hammerstein! She’s been a member of the CherryTones since its inception, most recently as the director. She has taught music and drama in both Denver and Tucson. Currently, she writes books and blogs. Previously, she worked with two non-profits in India and founded/directed DenverWorks, an inner-city jobs program. She did graduate work at the University of Denver and received her Masters in Music Education in Arkansas. She loves the artistry, excellence, and FUN of the Cherry Creek Chorale!
Cherry Creek Chorale